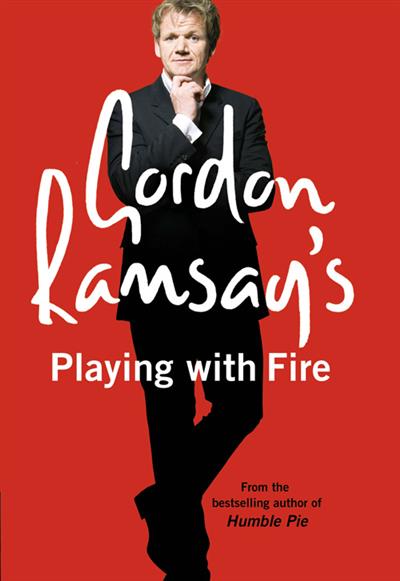 Loading...
Not a sausage. That is what Gordon Ramsay had when he started out as a chef, working 16-hour days, 6 days a week. When he was struggling to get his first restaurant in the black, View more
Save for later

'A truly inspiring read that makes you realise if you want something enough, it's there for the taking.' The Sun Praise for Humble Pie: 'Gordon Ramsay's Humble Pie - so exuberantly a... View more

Gordon Ramsay has launched a string of internationally celebrated restaurants in London with ten Michelin stars between them, with his stable of highly talented chefs, and has restaurants in Dubai, Tokyo, New York and Florida, with more planned. The author of nine best-selling cookery books and an autobiography, Humble Pie, Gordon is one of the biggest television personalities in the UK with his hit shows, Ramsay's Kitchen Nightmares, Hell's Kitchen and The F Word. He was awarded an OBE in 2006.
Close