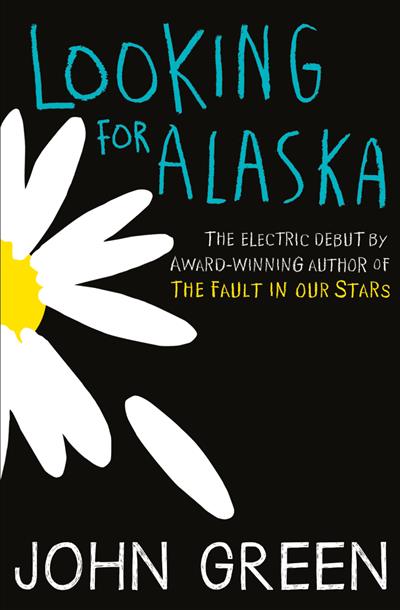 Loading...
John Green's 2006 Printz award winner follows Miles Halter's relationship with Alaska Young and brings to light that we can never completely understand what someone with a mental illness feels inside.
Save for later

"Miles's narration is alive with sweet, self-deprecating humor, and his obvious struggle to tell the story truthfully adds to his believability." School Library Journal "What sings and soars... View more

John Green is an award-winning, New York Times bestselling author of several YA novels including THE FAULT IN OUR STARS and TURTLES ALL THE WAY DOWN. He has received numerous accolades including the Printz Medal, a Printz Honor and the Edgar Award. John is also one half of the Vlogbrothers; co-creator, with his brother, Hank, of the popular video blog Brotherhood 2.0, which has been watched more than 30 million times by Nerdfighter fans all over the globe (youtube.com/vlogbrothers). Join John's 5.3 million followers on Twitter (@johngreen) or visit him online at johngreenbooks.com and probablysignedturtles.com. John lives with his wife and son in Indianapolis, Indiana.
Close