Library Browse THE THINGS THEY CARR... 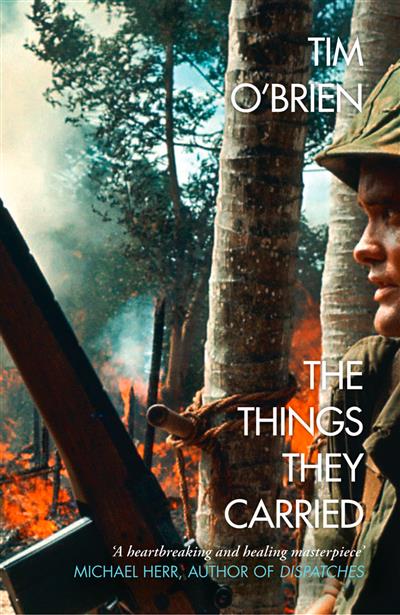 The Things They Carried

Loading...
The million-copy bestseller, which is a ground-breaking meditation on war, memory, imagination, and the redemptive power of storytelling. 'The Things They Carried' is, on its View more
Save for later

'One of the best war books of this century, an unflinching attempt to illuminate both its obscene physical brutality and the terrible mental overload' Guardian 'A thrilling and beautiful dist... View more

Tim O'Brien was born in Minnesota and served as a foot soldier in Vietnam from 1969 to 1970, and after graduate studies at Harvard worked as a reporter for the Washington Post. When 'If I Die in a Combat Zone' was published in 1973, it established him as one of the leading American writers of his generation, a status that was confirmed when 'Going After Cacciato' won the National Book Award for fiction.
Close