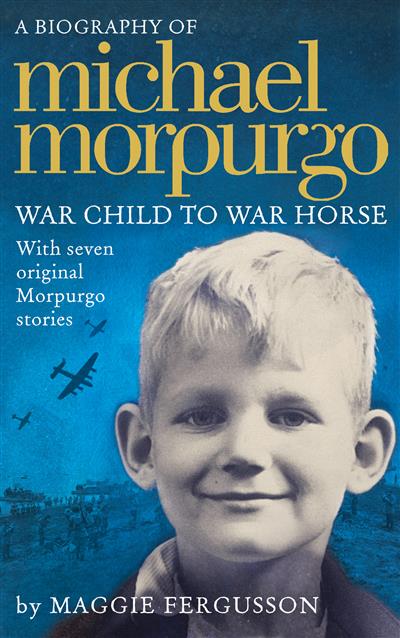 Loading...
Discover the true life story of favourite storyteller Michael Morpurgo - a biography specially edited for children, and featuring seven original Morpurgo stories. We are View more
Save for later

Maggie Fergusson is Secretary of the Royal Society of Literature and Literary Editor of Intelligent Life. Her first book, George Mackay Brown: The Life, won the Saltire First Book Prize, the Marsh Biography Award, the Yorkshire Post Book of the Year Award and the Scottish Arts Council Biography Award. Michael Morpurgo OBE is one of Britain's best-loved writers for children, and has sold more than 35 million books around the world. He has written more than 150 novels and won many prizes, including the Smarties Prize, the Whitbread Award and the Blue Peter Book Award, while several of his books have been adapted for stage and screen, including the global theatrical phenomenon War Horse. Michael was Children's Laureate from 2003 to 2005, and founded the charity Farms for City Children with his wife, Clare. He was knighted in 2018 for services to literature and charity.
Close