Library Browse ALL THE LIGHT WE CAN... 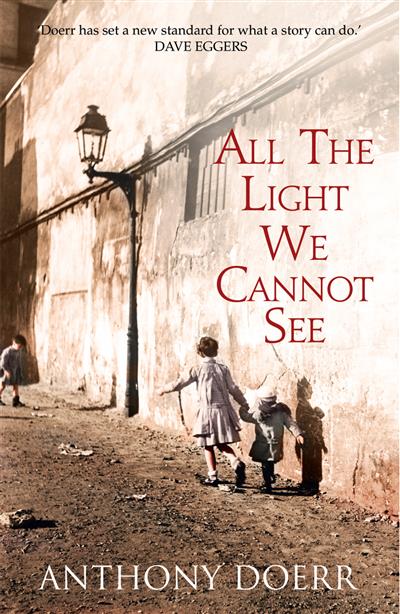 All the Light We Cannot See

'Far more than a conventional war story, It's a tightly focused epic ... Doerr paints with a rich palette, using prose that resonates deeply and conveys the ephemera of daily existence along with high... View more

Anthony Doerr is the author of four books, The Shell Collector, About Grace, Four Seasons in Rome and Memory Wall. Doerr's short fiction has won three O. Henry Prizes and has been anthologized in The Best American Short Stories, The Anchor Book of New American Short Stories, and The Scribner Anthology of Contemporary Fiction. He has won the Rome Prize, and shared the New York Public Library's Young Lions Fiction Award with Jonathan Safran Foer. In 2007 Granta placed Doerr on its list of the 21 Best Young American novelists. Doerr lives in Boise, Idaho, with his wife and two sons.
Close