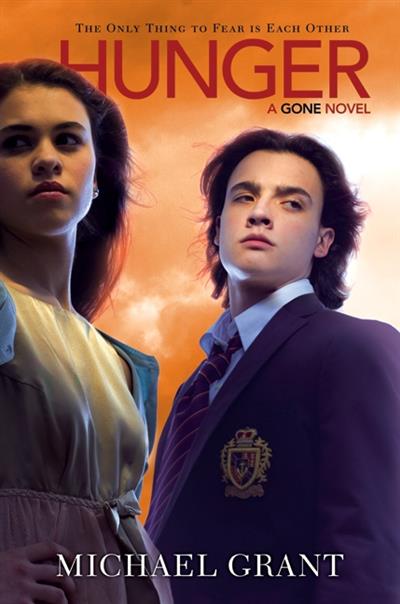 Loading...
The second book in Michael Grant's New York Times bestselling Gone series, Hunger is a thrilling, action-packed story that is impossible to put down. It's been three months since View more
Save for later

Readers will be unable to avoid involuntarily gasping, shuddering, or flinching while reading this suspense-filled story.

Michael Grant, author of the Gone series, the Messenger of Fear series, the Magnificent Twelve series, and the Front Lines trilogy, has spent much of his life on the move. Raised in a military family, he attended ten schools in five states, as well as three schools in France. Even as an adult he kept moving, and in fact he became a writer in part because it was one of the few jobs that wouldn't tie him down. His fondest dream is to spend a year circumnavigating the globe and visiting every continent. Yes, even Antarctica. He lives in California with his wife, Katherine Applegate, with whom he cowrote the wildly popular Animorphs series.You can visit him online at www.themichaelgrant.comand follow him on Twitter @MichaelGrantBks.
Close