Library Browse BLINK: THE POWER OF... 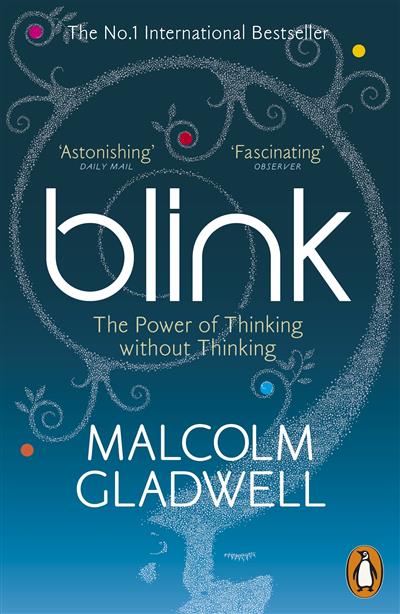 Blink: The Power of Thinking Without Thinking

Loading...
Intuition is not some magical property that arises unbidden from the depths of our mind. This book shows us how we can hone our instinctive ability to know in an instant, helping View more
Save for later

Malcolm Gladwell is the author of five international bestsellers: The Tipping Point, Blink, Outliers, What the Dog Saw, and David and Goliath. He is the host of the podcast Revisionist History and is a staff writer atThe New Yorker. He was named one of the 100 most influential people byTime magazine and one of the Foreign Policy's Top Global Thinkers. Previously, he was a reporter with the Washington Post, where he covered business and science, and then served as the newspaper's New York City bureau chief. He graduated from the University of Toronto, Trinity College, with a degree in history. Gladwell was born in England and grew up in rural Ontario. He lives in New York.
Close