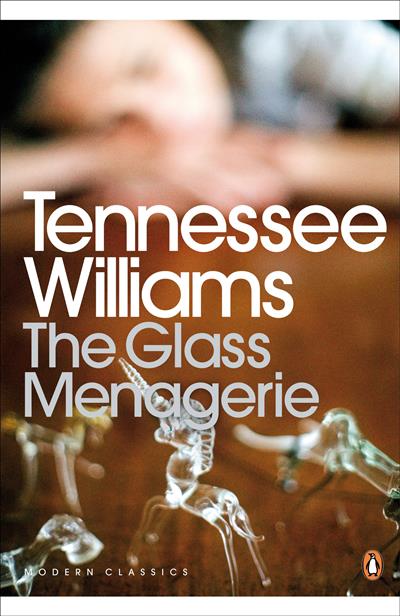 Loading...
Abandoned by her husband, Amanda Wingfield comforts herself with recollections of her earlier, life in Blue Mountain when she was pursued by 'gentleman callers'. Her son Tom, a View more
Save for later

Tennessee Williams was born in 1911 in Columbus, Mississippi, where his grandfather was the episcopal clergyman. When his father, a travelling salesman, moved with his family to St Louis some years later, both he and his sister found it impossible to settle down to city life. He entered college during the Depression and left after a couple of years to take a clerical job in a shoe company. He stayed there for two years, spending the evenings writing. He entered the University of Iowa in 1938 and completed his course, at the same time holding a large number of part-time jobs of great diversity. He received a Rockefeller Fellowship in 1940 for his play Battle of Angels, and he won the Pulitzer Prize in 1948 and 1955. Among his many other plays Penguin have published A Streetcar Named Desire (1947), Summer and Smoke (1948), The Rose Tattoo (1951), Camino Real(1953), Cat on a Hot Tin Roof (1955), Orpheus Descending (1957), Sweet Bird of Youth (1959), Period of Adjustment (1960), The Night of the Iguana (1961), The Milk Train Doesn't Stop Here Anymore (1963; revised 1964) and Small Craft Warnings (1972).
Close