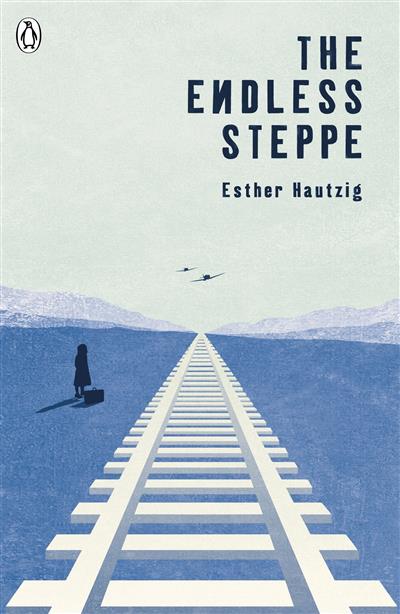 Loading...
THE ENDLESS STEPPE is based on the author's true-life experience. It is one of The Originals from Penguin - iconic, outspoken, first. Esther Rudomin was ten years old when, in View more
Save for later

Esther Hautzig was born in Eastern Poland (in what is now Vilnius, Lithuania) in October, 1930. When the region was conquered by Soviet troops in 1941, Esther, her parents and her grandparents were uprooted and exiled to Siberia where they spent the next five years in forced labour camps. The family returned home after the war and in 1947 Esther left to go to the USA as a student. Her acclaimed novel The Endless Steppe was inspired by her gruelling wartime experiences. She was married to a concert pianist and had two children. Esther died in 2009.
Close