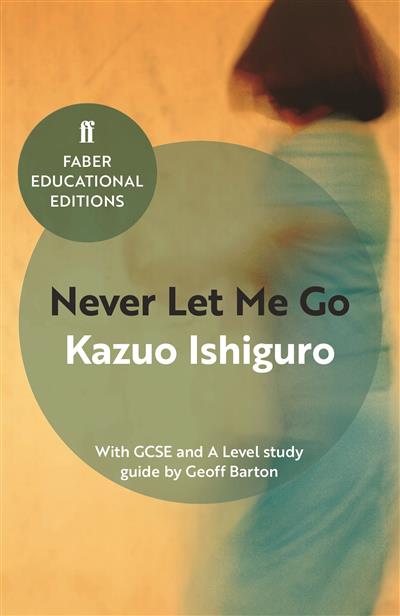 Never Let Me Go: With GCSE and A Level study guide

Loading...
Designed to meet the requirements for students at GCSE and A level, this accessible educational edition offers the complete text of Never Let Me Go with a comprehensive study View more
Save for later

Ishiguro's Booker-shortlisted sixth novel stays with you for days, spellbindingly sad and dismaying.

Kazuo Ishiguro was born in Nagasaki, Japan, in 1954 and came to Britain at the age of five. He is the author of six novels: A Pale View of Hills (1982, Winifred Holtby Prize), An Artist of the Floating World (1986, Whitbread Book of the Year Award, Premio Scanno, shortlisted for the Booker Prize), The Remains of the Day (1989, winner of the Booker Prize), The Unconsoled (1995, winner of the Cheltenham Prize), When We Were Orphans (2000, shortlisted for the Booker Prize) and Never Let Me Go (2005, Corine Internationaler Buchpreis, Serono Literary Prize, Casino de Santiago European Novel Award, shortlisted for the Man Booker Prize). Nocturnes (2009) was awarded the Giuseppe Tomasi di Lampedusa International Literary Prize. Kazuo Ishiguro's work has been translated into over forty languages. The Remains of the Day and Never Let Me Go have also been adapted into major films. In 1995 Ishiguro received an OBE for Services to Literature, and in 1998 the French decoration of Chevalier de L'Ordre des Arts et des Lettres. He lives in London with his wife and daughter. Geoff Barton has been described as Britain's best known English teacher. A columnist for the TES and a regular speaker on literacy, grammar and education, he is Headteacher of a large comprehensive school, where he still teaches English.
Close