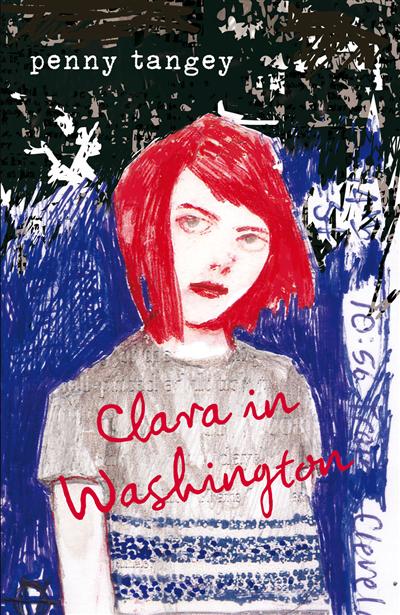 Loading...
Living in Washington D.C. is meant to be all politics, glamour and great conversations. But what do you do when you don't have the words to join in, or the knowledge to ride the View more
Save for later

Penny Tangey stepped into the stand-up comedy scene after winning the Victorian final of Triple J's Raw Comedy Competition in 2001. Since then she has performed regularly in Melbourne and been involved in many festival shows, including the prestigious Comedy Zone and she has appeared on Stand-up! on ABC TV. Penny was a 2006 recipient of a Brian Macarthy Memorial Award (Moosehead) for her show Kathy Smith Goes to Maths Camp.
Close