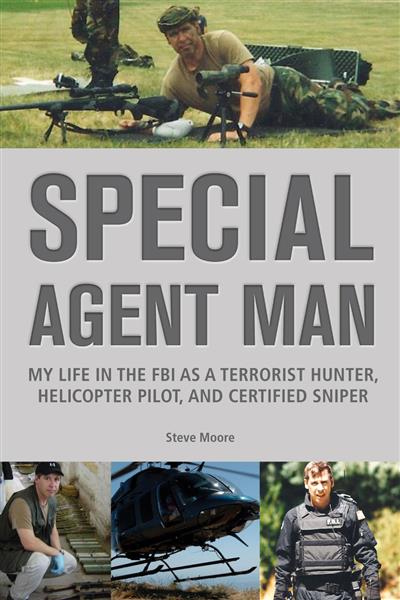 Special Agent Man: My Life in the FBI as a Terrorist Hunter, Helicopter Pilot, and Certified Sniper

By Steve (University of Queensland, Moore

Loading...
For decades, movies and television shows have portrayed FBI agents as fearless heroes leading glamorous lives, but this refreshingly original memoir strips away the fantasy and View more
Save for later

Steve Moore is a former agent of the Federal Bureau of Investigation who had assignments as a SWAT team operator, sniper, pilot, counterterrorist, and undercover agent. He received multiple awards from the Department of Justice before his retirement in 2008, has written two episodes for an FBI-themed TV series, and is a regular commentator for Headline News.
Close