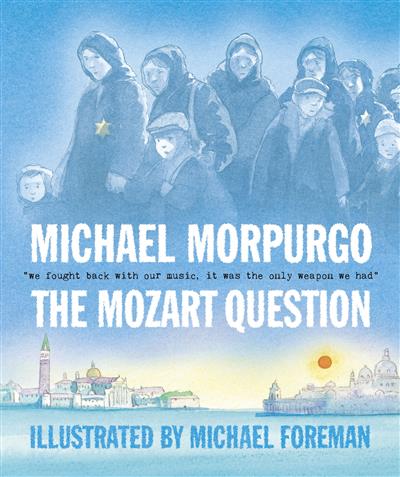 Loading...
A moving tale of secrets and survival bound together by the power of music, from a master storyteller. When Lesley is sent to Venice to interview world-renowned violinist Paulo View more
Save for later

The storytelling is superb . . . it makes a good read for those who are short of time but want a quality read. I read it on the daily commute

Michael Morpurgo, the 2003-2005 Children's Laureate, is widely recognized as a master storyteller, and has won numerous awards for his work, including the Smarties Book Prize, the Writer's Guild Award and the Children's Book Award (for The Wreck of the Zanzibar). Michael lives in Devon. Michael Foreman is one of the world's leading illustrators. He has won several major awards, including the Kate Greenaway Medal, most recently for War Boy. His titles for Walker Books include Beowulf (9781844287543), Sir Gawain and the Green Knight (9781844287307) and Mia's Story (9781844282784). He lives in London.
Close