Library Browse BEFORE I DIE 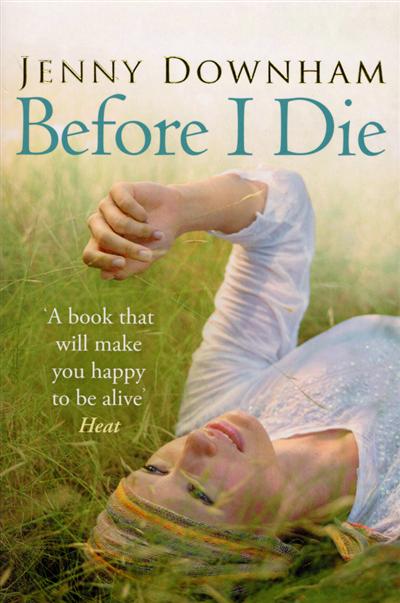 Loading...
Tessa has just a few months to live. So she compiles her bucket list, her To Do Before I Die list. Number one is sex.Released from the constraints of 'normal' life, Tessa tastes View more
Save for later

Jenny Downham was an actress for many years before concentrating on her writing full-time. She lives in London with her two sons.Her debut novel Before I Die was critically acclaimed and was shortlisted for the 2007 Guardian Award and the 2008 Lancashire Children's Book of the Year, nominated for the 2008 Carnegie Medal and the 2008 Booktrust Teenage Prize, and won the 2008 Branford Boase Award.
Close