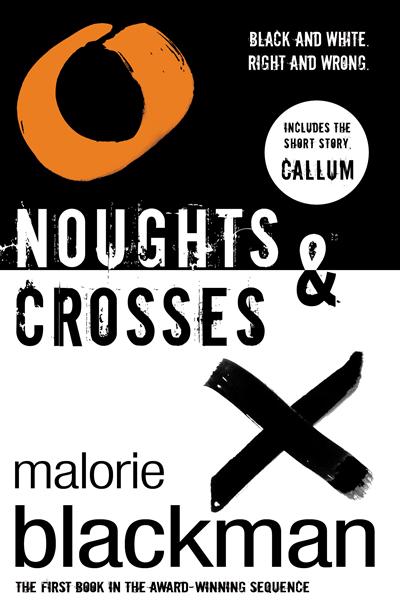 Loading...
Sephy is a Cross - a member of the dark-skinned ruling class. Callum is a nought - a colourless member of the underclass who were once slaves to the Crosses. Against a background View more
Save for later

Packs some powerful political punches...But Blackman never compromises the story, which is dramatic, moving and brave

Malorie Blackman has written over seventy books for children and young adults, including the Noughts & Crosses series, Thief and a science-fiction thriller, Chasing the Stars. Many of her books have also been adapted for stage and television, including a BAFTA-award-winning BBC production of Pig-Heart Boy and a Pilot Theatre stage adaptation by Sabrina Mahfouz of Noughts & Crosses. There is also a major BBC production of Noughts & Crosses, with Roc Nation (Jay-Z's entertainment company) curating the soundtrack as executive music producer. In 2005 Malorie was honoured with the Eleanor Farjeon Award in recognition of her distinguished contribution to the world of children's books. In 2008 she received an OBE for her services to children's literature, and between 2013 and 2015 she was the Children's Laureate. Most recently Malorie wrote for the Doctor Who series on BBC One, and the fifth novel in her Noughts & Crosses series, Crossfire, was published by Penguin Random House Children's in summer 2019.
Close