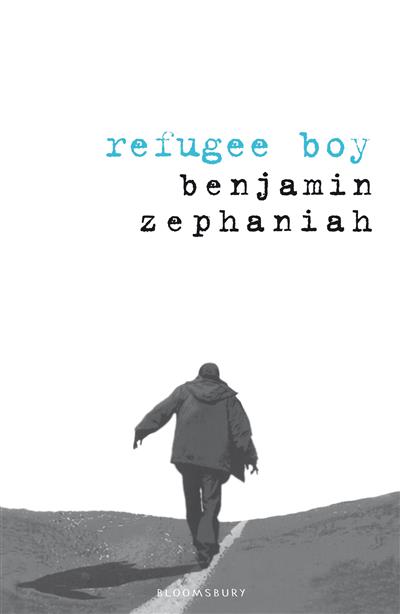 Loading...
Alem is on holiday with his father for a few days in London. He has never been out of Ethiopia before and is very excited. They have a great few days togther until one morning when View more
Save for later

Benjamin Zephaniah is probably one of the most high-profile international authors writing today, with an enormous breadth of appeal, equally popular with both adults and children. Most well-known for his performance poetry with a political edge for adults and ground-breaking performance poetry for children, Benjamin also has his own rap/reggae band, and has appeared on desert Island Discs. He is in constant demand internationally to perform his work: he is (he thinks) Nelson Mandela's favourite poet, and is the only Rastafarian poet to be short-listed for the Chairs of Poetry for both Oxford and Cambridge University. Benjamin lives in East Ham, London and this is his second novel.
Close