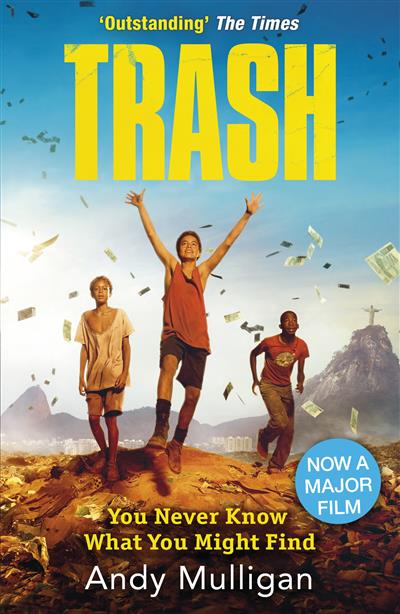 Loading...
NOW A MAJOR FILM BY STEPHEN DALDRY AND RICHARD CURTISRaphael is a dumpsite boy. He spends his days wading through mountains of steaming trash, sifting it, sorting it, breathing it, View more
Save for later

Andy Mulligan was brought up in South London. He worked as a theatre director for ten years, before travels in Asia prompted him to retrain as a teacher. He has taught English and Drama in Britain, India, Brazil and the Philippines.Andy's novel Trash has been published in twenty-two languages and is now a Bafta-nominated major film directed by Stephen Daldry and scripted by Richard Curtis.
Close