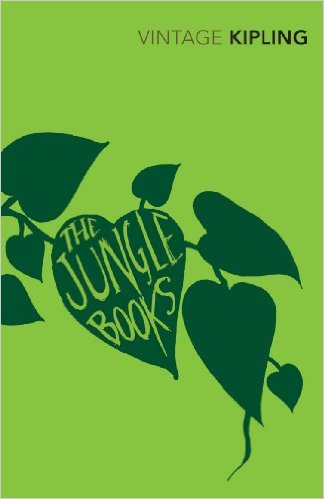 Loading...
Mowgli is rescued as a baby from the jaws of the evil tiger, Shere Khan. Raised by wolves and guided by Baloo the bear, Mowgli and his animal friends embark on a series of hair-raising adventures through the jungles of India.
Save for later

One of the greatest writers that Britain has ever produced

Rudyard Kipling was born in Bombay in India on 30 December 1865. He was sent back to England when he was seven years old but returned to India in 1882 to work as the assistant editor of the Civil & Military Gazette in Lahore. He published poetry and stories in newspapers but it was the publication of Plain Tales from the Hills in 1888 that brought him his first major success. His most famous works are Barrack-room Ballads (1892), The Jungle Book (1894), Kim (1901), and Just So Stories (1902). The Just So Stories were written for his children and are addressed to his six-year-old daughter Josephine, his 'best beloved', who died of pneumonia in 1899. Rudyard Kipling died on 18 January 1936.
Close