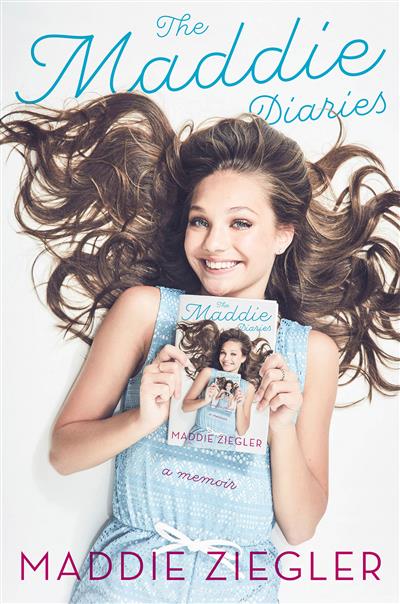 The Maddie Diaries: A Memoir

Loading...
THE NEW YORK TIMES BESTSELLING MEMOIR OF DANCE SUPERSTAR MADDIE ZIEGLER! Maddie Ziegler had hoped to become a star -- she just didn't know how soon that day would come. At just View more
Save for later

Madison Nicole Ziegler, born in Pittsburgh, USA is an award-winning professional dancer, actress, fashion designer, and New York Times bestselling author of The Maddie Diaries. She has also written The Audition and The Callback, the first two books in a series about friendship, dance and chasing your dreams. Maddie starred in Lifetime's Dance Moms for six seasons and has starred in numerous music videos for pop singer/songwriter Sia, including the critically acclaimed Chandelier video. Maddie was also a judge on So You Think You Can Dance: The Next Generation, lent her voice to the animated feature Leap! (released internationally as Ballerina), and stars in Focus Feature's The Book of Henry.
Close