Library Browse HELMAND TO THE HIMAL... 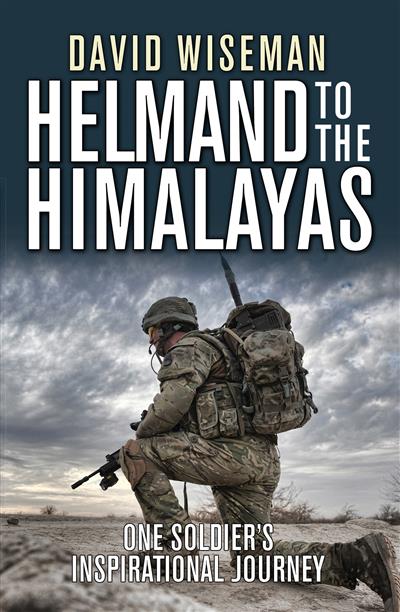 Helmand to the Himalayas: One Soldier's Inspirational Journey

By David Wiseman, By Nick Harding

Loading...
The author was the first soldier on the scene of one of the most devastating attacks on British soldiers in Afghanistan. This book presents the dramatic story of his journey in View more
Save for later

David Wiseman joined the British Army in 2006 and was commissioned from Sandhurst into The Yorkshire Regiment. In 2009 he commanded a small team of British Soldiers embedded within Afghan Forces deep into the Nad E'Ali District of Central Helmand Province; it was here, during a highly kinetic engagement with the Taliban, that he suffered a gunshot wound to the chest. Following extensive surgery and months of rehab he joined a team of wounded soldiers who, together, took on Mount Everest. Medically discharged from the army in 2013, David continues his charitable work for other wounded personnel on a professional basis. Nick Harding is an acclaimed author and award-winning journalist, having written several Sunday Times Booklist top ten best-sellers including autobiographies for Paddy Doherty and Gemma Collins. He began his career 20 years ago, was a senior features executive at News International and is now a regular contributor to The Independent, The Daily Mail, MF Magazine, Fabulous, The Sun and The Daily Mirror.
Close