Library Browse TO KILL A MOCKINGBIR... 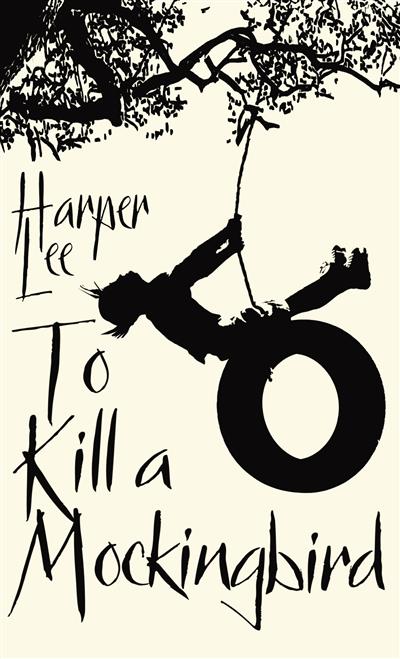 To Kill A Mockingbird: Enhanced Edition

Loading...
'ONE OF THE GREATEST AMERICAN NOVELS EVER WRITTEN' 'Shoot all the bluejays you want, if you can hit 'em, but remember it's a sin to kill a mockingbird.'A lawyer's advice to his View more
Save for later

There is humour as well as tragedy in this book, besides its faint note of hope for human nature; and it is delightfully written in the now familiar Southern tradition

Harper Lee was born in 1926 in Monroeville, Alabama, a village that is still her home. She attended local schools and the University of Alabama. Before she started writing, she lived in New York and worked in the reservations department of an international airline. She has been awarded the Pulitzer prize, two honorary degrees and various other literary and library awards. Her chief interests apart from writing are nineteenth-century literature and eighteenth-century music, watching politicians and cats, travelling and being alone.
Close