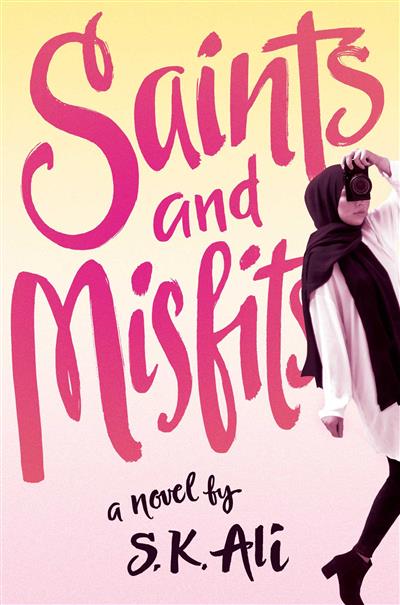 Loading...
Fifteen-year-old Janna Yusuf, a Flannery O'Connor-obsessed book nerd and the daughter of the only divorced mother at their mosque, tries to make sense of the events that follow View more
Save for later

*"Ali pens a touching exposition of a girl's evolution from terrified victim to someone who knows she's worthy of support and is brave enough to get it. Set in a multicultural Muslim family, this book... View more

S. K. Aliis a teacher based in Toronto whose writing on Muslim culture and life has appeared in TheToronto Star. Her family of Muslim scholars is consistently listed in theThe 500 Most Influential Muslims in the World, and her insight into Muslim culture is both personal and far-reaching. A mother of a teenage daughter herself, S. K. Ali's YA novels are beautiful and nuanced stories about young women exploring their identities through friendship, family, and faith.
Close