Library Browse THE HAPPINESS OF KAT... 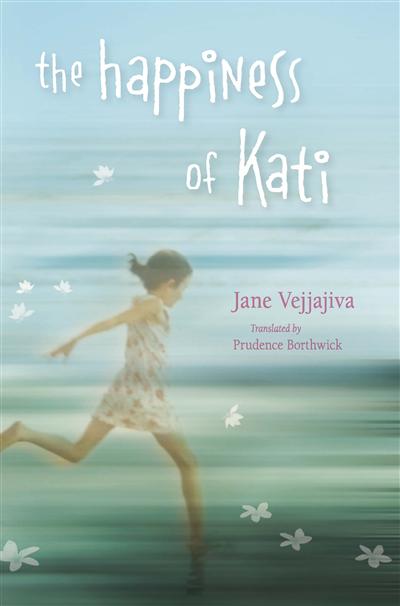 pdf
The Happiness of Kati

Loading...
A bestseller in Thailand, this poignant and beautifully written novel is the story of a 9-year-old girl whose mother is suffering from an incurable illness. Kati's spirited View more
Save for later

Jane Vejjajiva was born in 1963 in London. She returned to Thailand at the age of three. Having cerebral palsy from birth limits her movements and books opened to her an imaginary world. After completing a BA with Honours and further studies in translation, she started her career as a magazine publisher before setting up her own company editing a magazine for children in 1995. She now runs the Silkroad Publishers agency and continues to work as a freelance translator and interpreter. The Happiness of Kati is her first novel and was first published in Thailand in December 2003.
Close