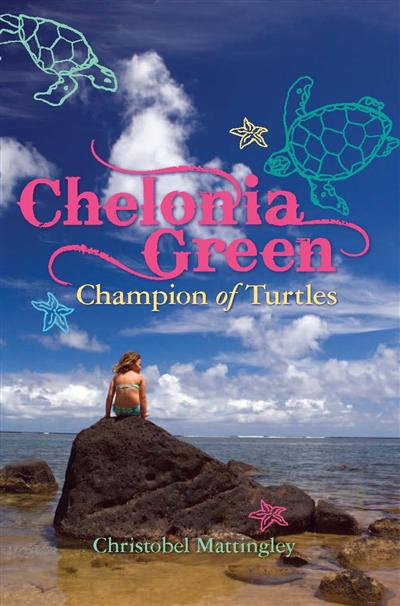 Loading...
There in the shimmering green water lay four big oval shapes like a giant's carving dishes. They were patterned in brownish green and had five handles. Suddenly the handles stirred View more
Save for later

Christobel Mattingley is one of Australia's most respected and admired writers. The award-winning author of more than thirty-five books for children, Christobel Mattingley's readership spans more than one generation. In 1982 she won the inaugural Children's Book Council of Australia Junior Book of the Year Award for Rummage. In 1990 she received an Advance Australia medal for her contribution to literature in Australia, and in 1996 she was made a Member of the Order of Australia for service to literature, particularly children's literature, and for community service through her commitment to social and cultural issues. In 1999 she was the winner of the Pheme Tanner Award for her life of contribution to children's literature. Christobel Mattingley was honoured with the University of Tasmania Distinguished Alumni Award for 2014.
Close