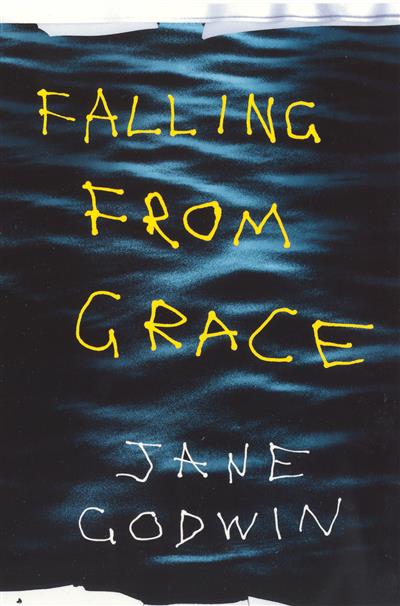 Loading...
Kip, Annie, Grace, David, Ted. Five different people, one terrible night. There's a storm at Point Nepean, and the ocean has swept into the bay. Kip is in the wrong place at the View more
Save for later

Jane Godwin is the highly acclaimed author of over thirty books for children, across all styles and ages. Her work is published internationally and she has received many commendations, including the Queensland Premier's Award (Children's Books), the Aurealis Award and the Animal Welfare Award, and shortlistings in the CBCA Book of the Year Awards, the Prime Minister's Literary Award, the New South Wales State Literary Award (Patricia Wrightson Prize) the YABBA Awards, the Speech Pathology Awards, The Family Award for Children's Books, and the Australian Book Industry Awards. For many years Jane was a publisher of children's books at Penguin Australia.
Close