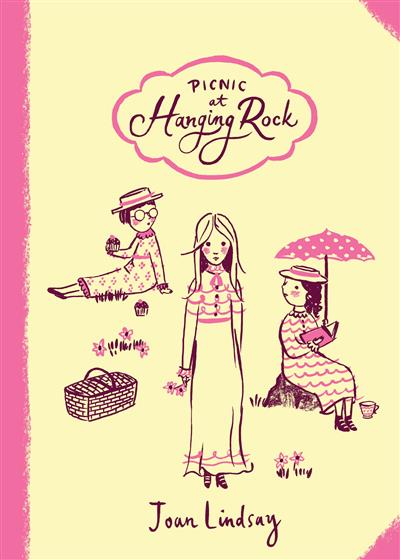 Loading...
'Don't worry about us, Mam'selle dear,' smiled Miranda. 'We shall only be gone a very little while.' Every so often, there comes a story so brilliant and lively and moving that it View more
Save for later

Joan Lindsay was an Australian novelist, playwright, essayist, and visual artist. She grew up in Melbourne and in 1922 married the artist Sir Daryl Lindsay, youngest son of the creative Lindsay family, in London. The Lindsays travelled together in Europe and the USA, Daryl with his paints and Joan with her typewriter. In 1936, Joan published her first literary work under a pseudonym, a satirical novel titled Through Darkest Pondelayo. Her second novel, Time Without Clocks, was published almost thirty years later and was a semi-autobiographical account of her early married years. In 1967, Joan published her most celebrated work, Picnic at Hanging Rock, a Gothic novel set in 1900 written in the form of a true story. It details a how three schoolgirls inexplicably vanish at Hanging Rock in the Macedon Ranges. The novel sparked critical and public interest and is widely considered to be one of the most important Australian novels of all time. It was adapted into a 1975 film of the same name by Peter Weir.
Close