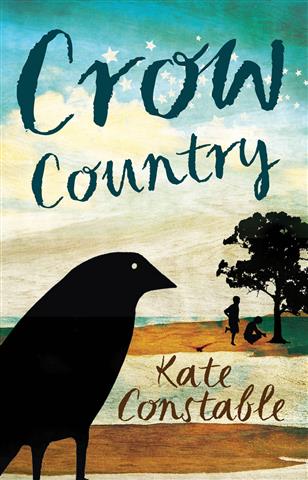 Loading...
WINNER: CBCA Book of the Year, Younger Readers, 2012 'Beginning and ending, always the same, always now. The game, the story, the riddle, hiding and seeking. Crow comes from this View more
Save for later

Kate Constable was born in Victoria but spent much of her childhood in Papua New Guinea, without television but within reach of a library where she 'inhaled' stories. She studied Arts/Law at Melbourne University before working part-time for a record company while she began her life as a writer. She has had stories published in Meanjin, Island and other literary magazines. The Singer of All Songs, The Waterless Sea and The Tenth Power form the Chanters of Tremaris series and were her first books, published by Allen + Unwin with very successful overseas sales, followed by a stand-alone novel set in the same world, The Taste of Lightning. She has also written a junior fiction book, Cicada Summer, as well as two books for the popular Girlfriend Fiction series - Always Mackenzie and Winter of Grace. Kate lives in West Preston, Victoria, with her husband and two daughters.
Close