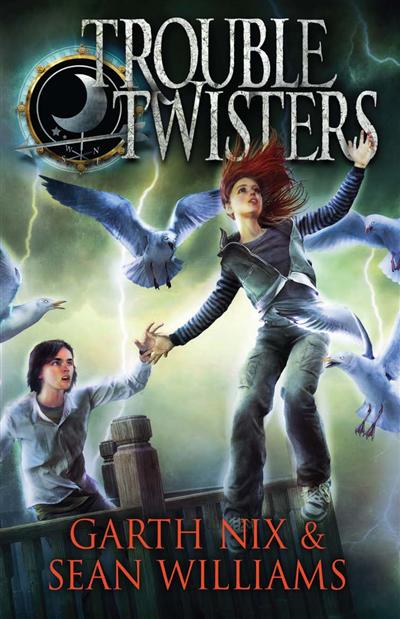 By Garth Nix, By Sean Williams

Garth Nix is best known for his award-winning fantasies Sabriel, Lirael and Abhorsen and the seven books of the Keys to the Kingdom series. His books have appeared on the bestseller lists of the New York Times, Publishers Weekly, the Guardian, the Sunday Times and the Australian. Garth lives in Sydney with his wife and two sons. Sean Williams is best known for his award-winning space opera series and is the number-one New York Times-best-selling author of Star Wars: The Force Unleashed. He is also the author of the Broken Land trilogy for young adults and the Books of the Change. Sean lives in Adelaide with his wife and family.
Close