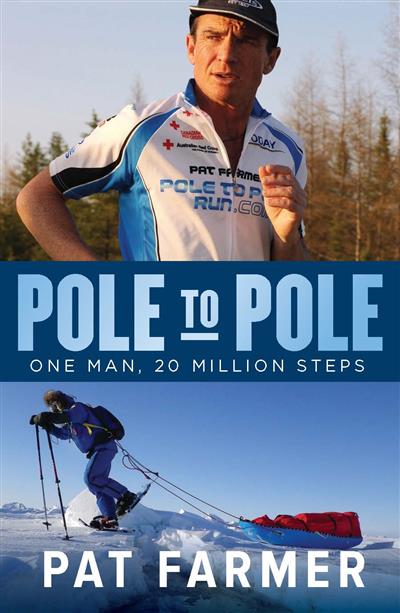 Loading...
In January 2012, Australia's Pat Farmer accomplished one of the greatest feats in human history. He'd arrived at the South Pole after the longest and arguably most dangerous run View more
Save for later

Pat Farmer commenced his passion of ultra-marathon running while working as a motor mechanic in the late-1970s. In 1992 he married Lisa Bullivant and they bought land in Catherine Field, where they began building their family home. They went on to have two children, Brooke and Dillon. In 1998, Lisa, aged 34, died unexpectedly of Mitral Valve Prolapse and Farmer was left to raise his two children on his own. During this period, Farmer set a number of ultra-marathon Australian and world records, which placed him in the elite of the sport. Before becoming a politician in 2001, he raised over $3 million for Diabetes Australia, Lifeline, Careflight International and the Westmead Millennium Institute for Medical Research. Farmer is perhaps best known for his record breaking 14,964 km Centenary of Federation run around all of Australia in 1999, taking 191 days. This event raised considerable funds for charity. He was named Achiever of the Year at the Australian of the Year Awards 2000.
Close