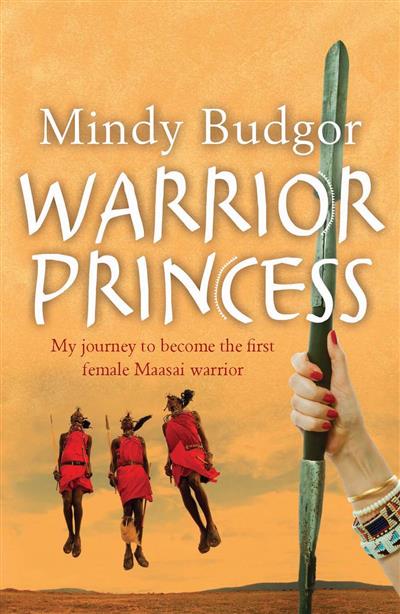 Loading...
This is the story of a young woman - pssionate, fearless and dangerously curious (with a set of ferocious Jewish parents breathing fire down her neck) - who turned her back on the View more
Save for later

In her junior year at the University of Wisconsin - Madison, Mindy started her first business, CollegeButler, a concierge service for undergrads. She sold the company several years later and worked at a small sports marketing agency. She also managed early-stage investments for the agency's CEO. In 2009, after leaving her marketing job, Mindy's career was at a standstill. Unsure what she wanted to do next, she simultaneously applied to business school and bought a multi-stop plane ticket to Bangladesh and Kenya to explore her interests in social enterprises in developing countries. After completing a two-month microfinance internship in Dhaka, Mindy traveled to Kenya. While volunteering to build a clinic in the Maasai Mara, she met several members of the Maasai, a semi-nomadic tribe, which led to the journey detailed in Warrior Princess. She currently attends the University of Chicago Booth School of Business and is a 2012 MBA candidate.
Close