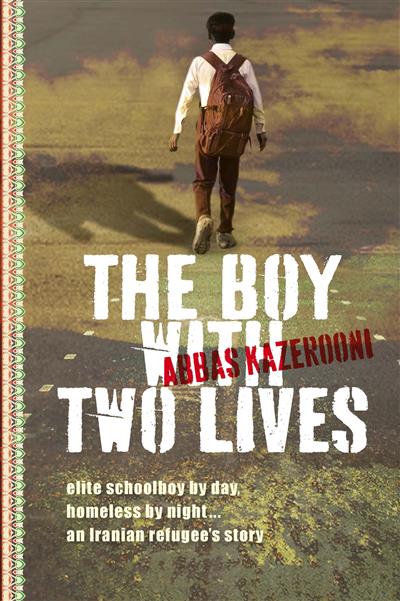 The Boy with Two Lives

Loading...
When ten-year-old Abbas arrives in England to start a new life - having just fled conscription into the Iranian army and survived almost three months alone in Istanbul, Turkey, View more
Save for later

Abbas Kazerooni is a lawyer in California, USA. He is also a professional actor, writer and producer. Shows he has acted in include Sleuth on the London stage (lead role); the BBC's The Land of the Green Ginger (lead role); HBO's The Hamburg Cell; and the independent feature film Universal Senses. The Boy with Two Lives continues the story begun in On Two Feet and Wings, his first book.
Close