Library Browse THE HONEYMAN AND THE... 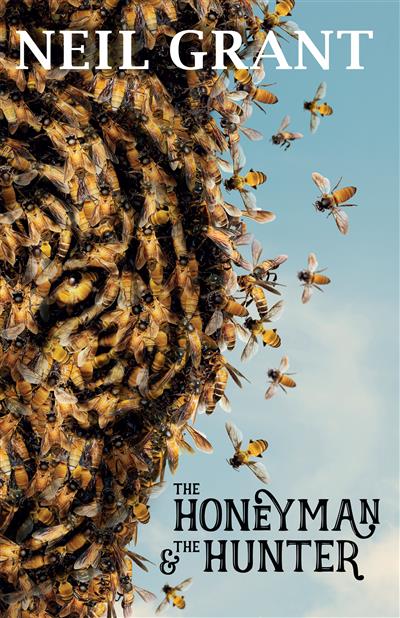 The Honeyman and the Hunter

Loading...
Rudra is an Indian-Australian boy at a crossroads, poised to step into the world of adulthood and to discover his cultural heritage and how that might truly define him. A wonderful exploration of dual heritage, cultural identity, family and the power of storytelling.
Save for later

Neil Grant was born in Glasgow, Scotland. He spent many years slouching through Europe and Asia with a stack of notebooks until, in 2001, Allen & Unwin agreed to publish his first novel, Rhino Chasers. This was followed by Indo Dreaming in 2005, which saw him researching traditional whale-hunting, surf culture and two-minute noodles in Indonesia. In 2009, he travelled to Afghanistan to gather material for a book on asylum seekers, a journey that changed his life; The Ink Bridge was published in 2012. The Honeyman and the Hunter is based partly in India - the birthplace of his mother. He divides his time between Diamond Creek, Victoria and Macmasters Beach on the Central Coast of NSW.
Close