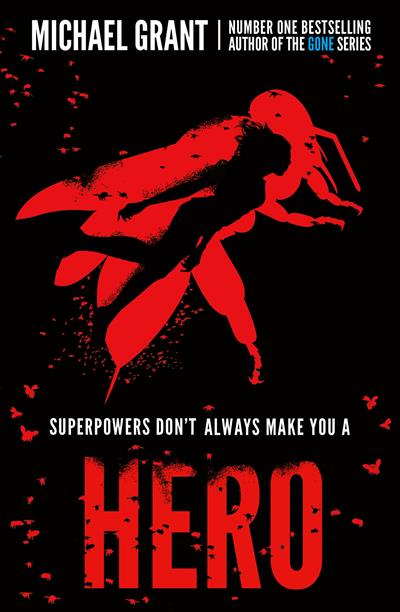 Loading...
The explosive follow-up to MONSTER and VILLAIN by bestselling author Michael Grant. . . Vector may just be the deadliest enemy Dekka and the group will ever face. He is a swarm View more
Save for later

Michael Grant is the evil genius of Young Adult Fiction. Among his biggest fans is Stephen King who called the GONE series 'A driving, torrential narrative'. Michael has now written around 150 books (with Katherine, as himself, under pseudonyms and as a ghostwriter). He now lives in the San Francisco Bay area taking his inspiration from his charming view of Alcatraz. From across those dark waters have emerged his dystopian fantasy series, GONE, his thrilling futuristic trilogy BZRK, and the menacing Messenger of Fear. As well as reinventing history with his Front Lines series, and revisiting the world of GONE with MONSTER and VILLAIN.
Close