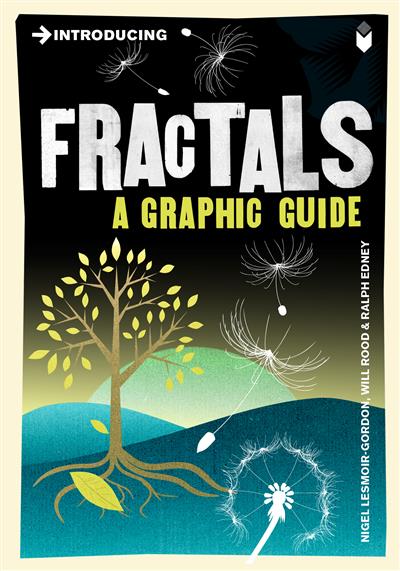 By Nigel Lesmoir-Gordon, By Will Rood, Illustrated by Ralph Edney

Loading...
Fractals are the geometry of the natural world. They're about the broken, wrinkled, wiggly world- the uneven shapes of nature, unlike the idealised forms of Euclidean geometry. We View more
Save for later

Introducing Fractals: A Graphic Guide
9781848317833
by Nigel Lesmoir-Gordon
by Will Rood
illustrated by Ralph Edney
Introducing...

Nigel Lesmoir-Gordon is a producer of television documentaries. Will Rood studied mathematics at Cambridge University. His fractal animations have graced many television documentaries and his artwork has featured on numerous magazines, posters and CD sleeves. Ralph Edney trained as a mathematician, and has worked as a teacher, journalist, illustrator and political cartoonist.
Close