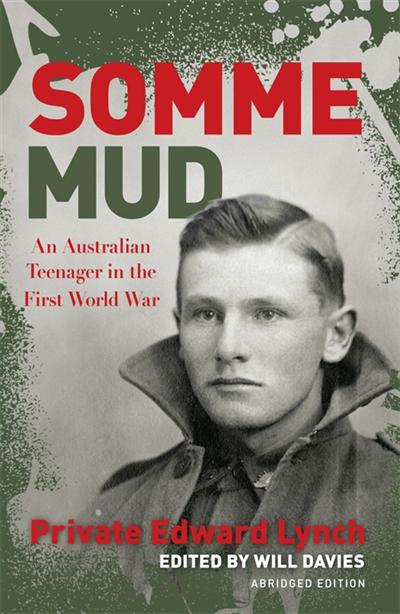 Loading...
Beautifully presented young readers' edition of the bestselling memoir of a young soldier on the First World War's Western Front. 'It's the end of the 1916 winter and the View more
Save for later

Will Davies is a historian, writer and filmmaker. Somme Mud: The war experiences of an Australian infantryman in France 1916-1919, which he edited, has become a bestseller in Australia and the UK and The Netherlands. In The Footsteps of Private Lynch has also been published to acclaim in Australia and the UK. Beneath Hill 60 tells the true story of the Australian miners and soldiers who tunnelled under Hill 60 near Ypres and eventually broke through to create a new frontline. Will Davies also edited Somme Mud: Younger Reader's Edition for high school aged readers. The Boy Colonel, the story of the youngest battalion leader in the AIF is his most recent book.
Close