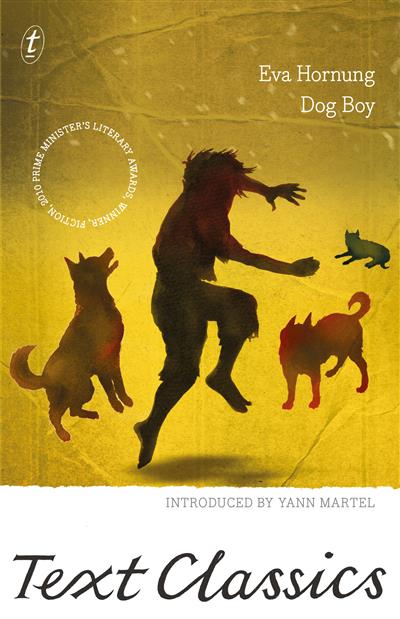 Loading...
Abandoned in a big city at the onset of winter, a hungry four-year-old boy follows a stray dog to her lair. Weak and hairless, with a useless nose and blunt little teeth, Romochka View more
Save for later