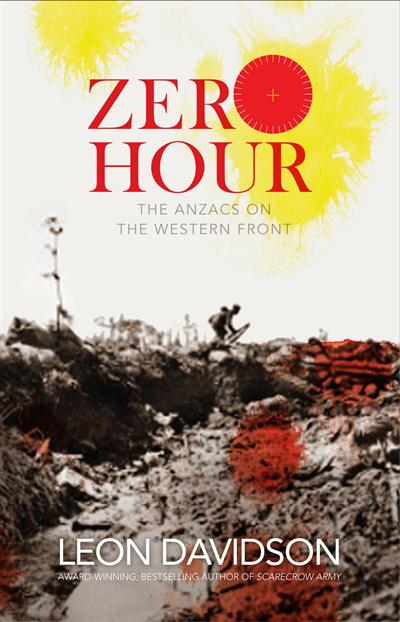 Zero Hour: The Anzacs on...

Born and raised in Christchurch, Leon Davidson grew up on a diet of Second World War comics and movies, and tried to enlist in the New Zealand Armed Forces when he was eight. His first two books of non-fiction scooped the prize pool for young adult books in both Australia and New Zealand. He spent ten years overseas, mainly in Melbourne, but is now back in Wellington, New Zealand, working as a primary school teacher.
Close