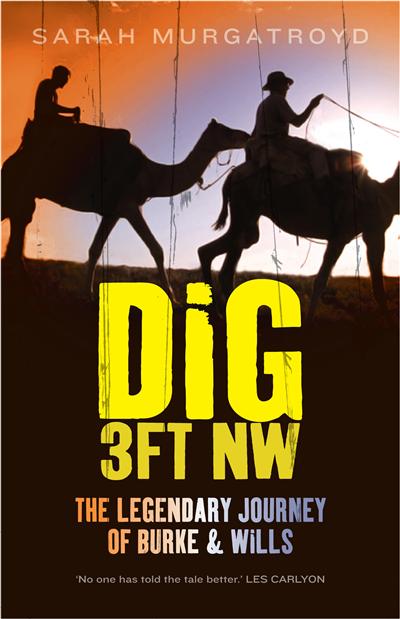 Loading...
It was the greatest expedition of its time. In 1860 Robert O'Hara Burke, with William Wills and a party of explorers, set out to cross Australia from south to north. A few months View more
Save for later

Sarah Murgatroyd was born in England in 1967 and grew up on a farm in Sussex. After a year in China, India and the Himalayas, she gained an honours degree in Philosophy and Literature at Warwick University, and then studied broadcast journalism at Cardiff University. In 1993 she came to Australia where she travelled extensively, providing news and current affairs coverage for the BBC. To research The Dig Tree she retraced the footsteps of Burke and Wills across Australia. Sarah died of cancer in March 2002, a few weeks after The Dig Tree was first published.
Close