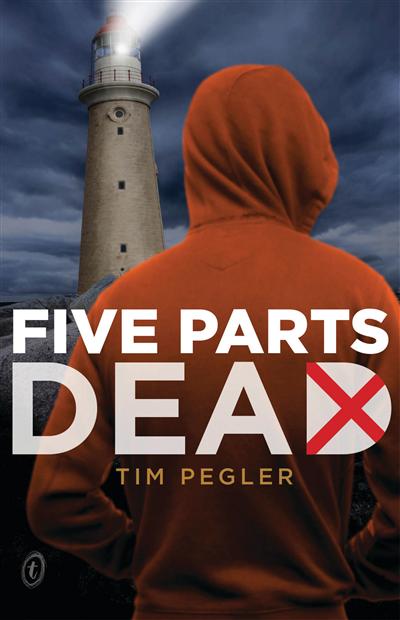 Loading...
What do you do when you've just lost three of your best mates? Who do you turn to when your life is suddenly bound to a wheelchair? Dan has dodged the Reaper again-but his mates View more
Save for later

Tim Pegler is an award-winning journalist and author. After a decade at the Age and The Australian, he now works as a website editor and freelance journalist. His first novel for young adults, Game as Ned, was a Children's Book Council notable book in 2008. His second book, Five Parts Dead, was released in 2010. Tim lives in Melbourne.
Close