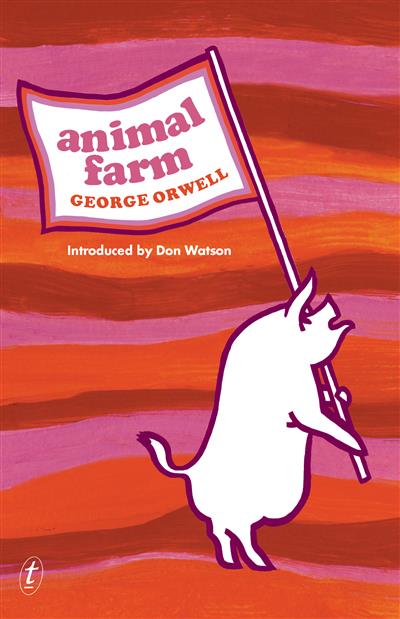 Loading...
'All animals are equal, but some animals are more equal than others.' Drunken Mr Jones of Manor Farm has neglected his livestock for too long. In a burst of insurgent fervour they View more
Save for later

George Orwell, born Eric Arthur Blair (1903-1950) was a teacher, novelist and journalist. He also served his country, including in the Home Guard during the Second World War. He later became the literary editor of the Tribune and wrote for the Observer and Manchester Evening News. The author of nine books, Orwell is best know for the allegorical Animal Farm (1945) and dystopian satire Nineteen Eighty-Four (1949). They have gone on to become two of the most influential books of the twentieth century.
Close