Library Browse NONA AND ME 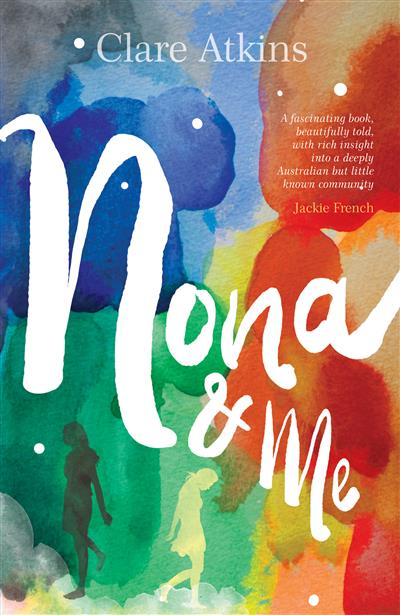 Loading...
Rosie and Nona are sisters. Yapas. They are also best friends. It doesn't matter that Rosie is white and Nona is Aboriginal: their family connections tie them together for life. View more
Save for later