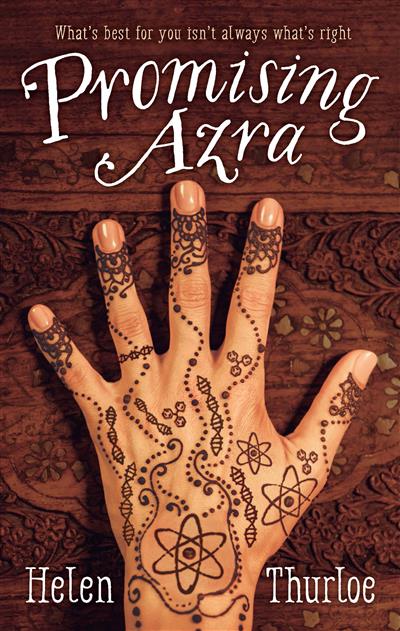 Loading...
'Reading Promising Azra prompted me to revisit stories I have heard too many times to count. Forced marriage is not bound to a certain culture or religion, it's an epidemic View more
Save for later

Helen Thurloe is an award-winning Australian writer, with her poems and essays widely published. Promising Azra is her first novel. To support its completion, the project was awarded a mentorship from the Children's Book Council of Australia (NSW), as well as two residential fellowships through the NSW Writers' Centre, and Varuna The National Writers House. Her day jobs have included political staffer, public relations consultant, teacher of the Alexander Technique, and furniture sales and marketing. Helen has lived in both Brazil and Britain, but Sydney is now home.
Close